Rural Alaska is unlike any other part of the United States. Its unique wildlife, rugged terrain, unusual moonlit days in the winter and sunlit nights in the summer, all display God's power and creativity. The state of Alaska is 1/5 the size of the lower forty-eight states and two and one-half times the size of Texas. Yet, it has less than 700,000 people. About one-third of the population lives in Anchorage, which gives you a perspective of how much remote area there is in the state. The airplane provides quick transportation and is often the only access to many villages in SW Alaska. Naknek, AK is 300 air miles SW of Anchorage in an area where there are only 15 miles of paved road. Air transportation is essential for reaching out and ministering in Alaska.

Airplanes as Tools for Ministry

In 2008, the Lutheran Mission Society (LMS) transferred their Alaska mission aviation ministry to FLAPS, INC. There are now three very good FLAPS airplanes based in Naknek serving in whatever way needed to accomplish the Lord’s work there. In the Fall of 2011, a six seat Piper Cherokee Six, was flown up from Minneapolis. In 2017 a small four seat Piper Cherokee 140 was donated to FLAPS in Naknek by a faithful supporter from Fergus Falls Minnesota. Finally, a donated four seat Cessna 182 that had been used for AFLC ministry needs in Minneapolis was brought north in September 2019.

A 42 X 48 hangar, built with volunteer labor on the North Naknek airport in 2000, was also transferred to FLAPS from LMS. This heated hangar accommodates two airplanes.

Over 100 villages needing the Gospel message are reachable by plane from Naknek. Some of these small villages have little to no mission presence because there are no missionaries/pastors who can get to them to teach. There is a hunger for God’s Word in these remote areas. FLAPS provides transportation for Alaskan missionaries into these villages.

Pastor/Pilot Jeremy Crowell and his wife, Lacey, provide valuable aviation service for the Alaska Mission. In addition to being a 2010 graduate of AFLTS, Jeremy is a flight instructor and aircraft mechanic. He also holds seaplane, instrument, and multi-engine ratings. ​
​
Pastor Jeremy and Lacey bring valuable ministry experience and a servant's heart that has been KEY in expanding the Alaska outreach. They accepted the call to serve as full time pastor/pilot beginning in August 2010.The Crowell's work closely with the other AFLC Pastors who serve in Naknek. 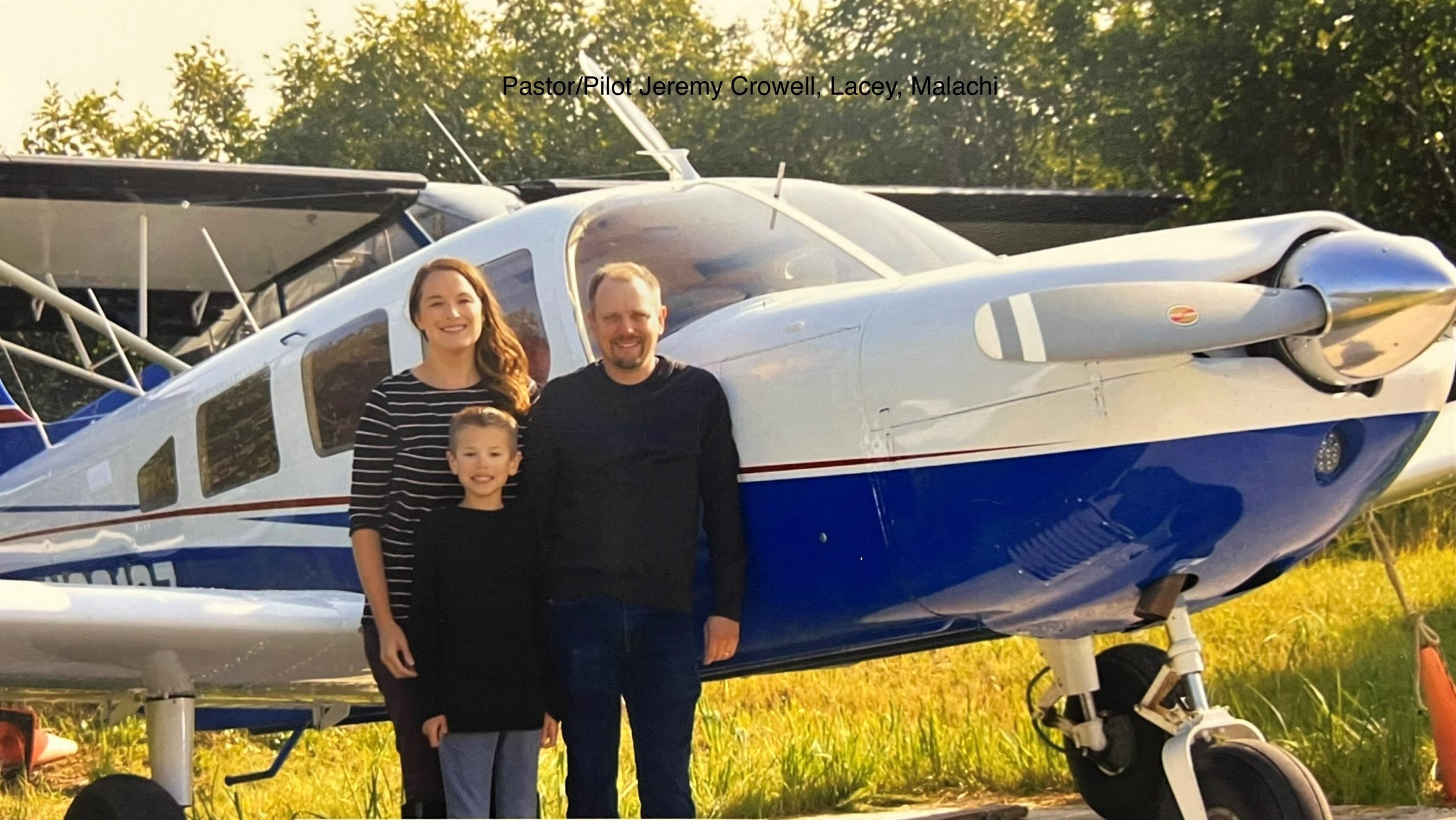